The high-performance tennis camp at Nadal’s tennis academy is suitable for boys and girls from 8 to 18 years old.  Mallorca’s unbeatable climate makes this academy one of the best options in the world for summer tennis training.

Download some information about this program and read it at anytime.

Rafa Nadal is one of the best athletes in the world. His perseverance and capacity for hard work have helped him become one of the best tennis players of all time. In 2016, he founded Nadal’s tennis academy in his hometown of Manacor, Mallorca, in the Balearic Islands of Spain. The academy’s mission is to help young players develop their talent and achieve their dreams of becoming professional tennis players.

The tennis program has been designed by Nadal’s brilliant coaching team. In fact, Tony Nadal, Nadal’s uncle and ex-coach, is the academy’s current director.

Students at Nadal’s tennis academy not only focus on developing their technical skills, physical fitness, and mental strength, but they also learn many of the values that helped Nadal rise to the top of the world tennis rankings.

The camp is designed for girls and boys between the ages of 8 and 18 years of age.

It also offers Paddel tennis camps for all levels. 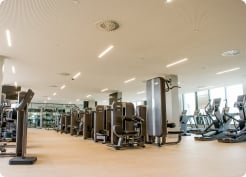 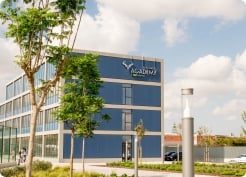 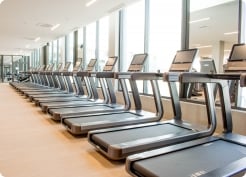 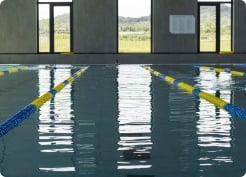 The training program was designed by Tony Nadal and the rest of Nadal’s team of expert coaches. Students at the academy learn from the best of the best.

The training consists of 5 fundamental pillars:

When the students arrive at the academy, they are divided into groups based on age and level of play. They train in groups of four with other students of a similar age and level.

Since coaches adapt the training to meet the level of the students, participants of all levels are welcome. That being said, students should be passionate about tennis and expect to train for many hours a day. During training, they work on technical skills like agility and movement on the court, as well as mental skills like winner’s mindset and concentration.

Furthermore, the academy is committed to evolving and adapting to modern tennis to make sure the students stay ahead of the competition.

Many international students attend the summer programs at Nadal’s tennis academy, and coaches accommodate the students by speaking English during training sessions.

Saturdays are for competitions. Each week, the academy organizes a tournament so the students can test their skills with other academy students and also with young tennis players in the surrounding areas who don’t train at the academy.

Physical conditioning, psychological training, and health and fitness education are also an important part of the program. The academy organizes various activities like the “Building a Champion” workshop where the students learn about sports nutrition and physical fitness. At the same time,  they learn the values that create successful yet humble athletes like Rafa Nadal.

In summary, students at the high-performance camp at Nadal’s tennis academy receive the following training each week:

As for the rest of the sports facilities, Nadal’s tennis academy has the largest health, sports, and wellness center in all of Mallorca:

The academy also has its own sports store, restaurant, and of course, the Rafa Nadal museum that the students visit during their stay.

Since Nadal’s tennis academy offers high-performance training, students spend most of their time training and working hard on and off the court to improve their tennis skills. That being said, there’s still time for fun and more traditional summer camp activities.

The academy offers various activities for entertainment such as surfing and boat excursions around the island of Mallorca. Students also visit the Rafa Nadal museum located nearby. And, of course, when they’re not participating in specific activities or excursions, the students can enjoy the pool and the rest of the academy’s impressive facilities.

Check out the typical daily agenda for students at Nadal’s tennis academy: 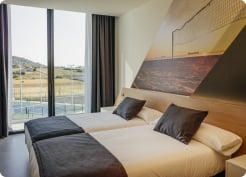 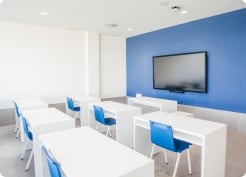 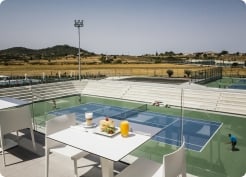 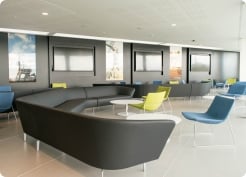 All the facilities at the academy are newly built and of excellent quality. The student residence is clean and modern. Participants share double rooms with private bathrooms, a desk, closets, air conditioning, and a Wi-Fi connection.

Housekeeping visits the participants every day to collect laundry and return it to the students within 72 hours. Participants should mark their clothes by writing their name or initials on the tag, for example, to avoid confusion.

Participants follow a healthy meal plan that’s been modified to meet the nutritional needs of young, active athletes so they have enough energy to perform their best all day long.

In addition, as long as students express their special requests in advance, camp cooks can adapt to almost any special dietary requirement the students might have (ex: lactose intolerance, gluten intolerance, vegetarian, etc.).

Nadal’s tennis academy has its own medical team that consists of a doctor, a nurse, and a physical therapist. There’s also a first-aid team at hand to attend to the students in the event of emergencies.

This 2022 make your reservation more easily and with less risk

*Special conditions valid for all 2022 summer camp reservations except for the Barça USA camp, which will follow the general terms and conditions. 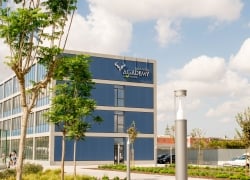 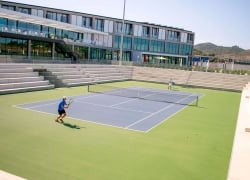 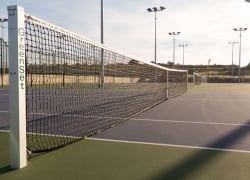 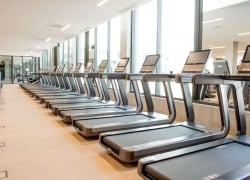 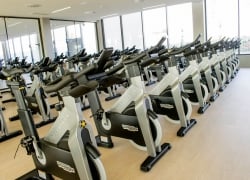 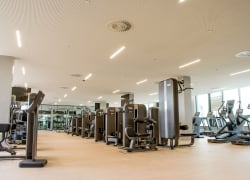 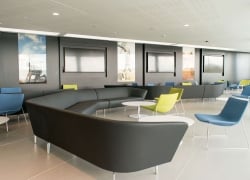 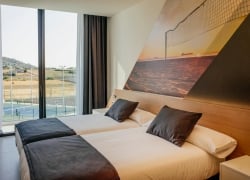 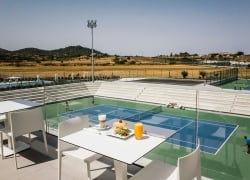 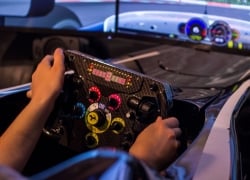 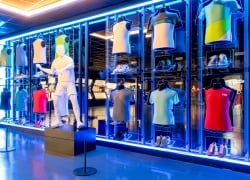 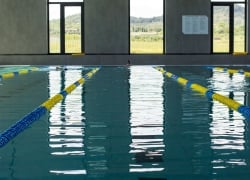