For advanced/elite soccer players (boys only) from 16 to 21 years old who want to spend one to six weeks of the school year training alongside full-time academy students at the oldest private soccer academy in the UK. Table of contents Jump to section Overview1 Program options 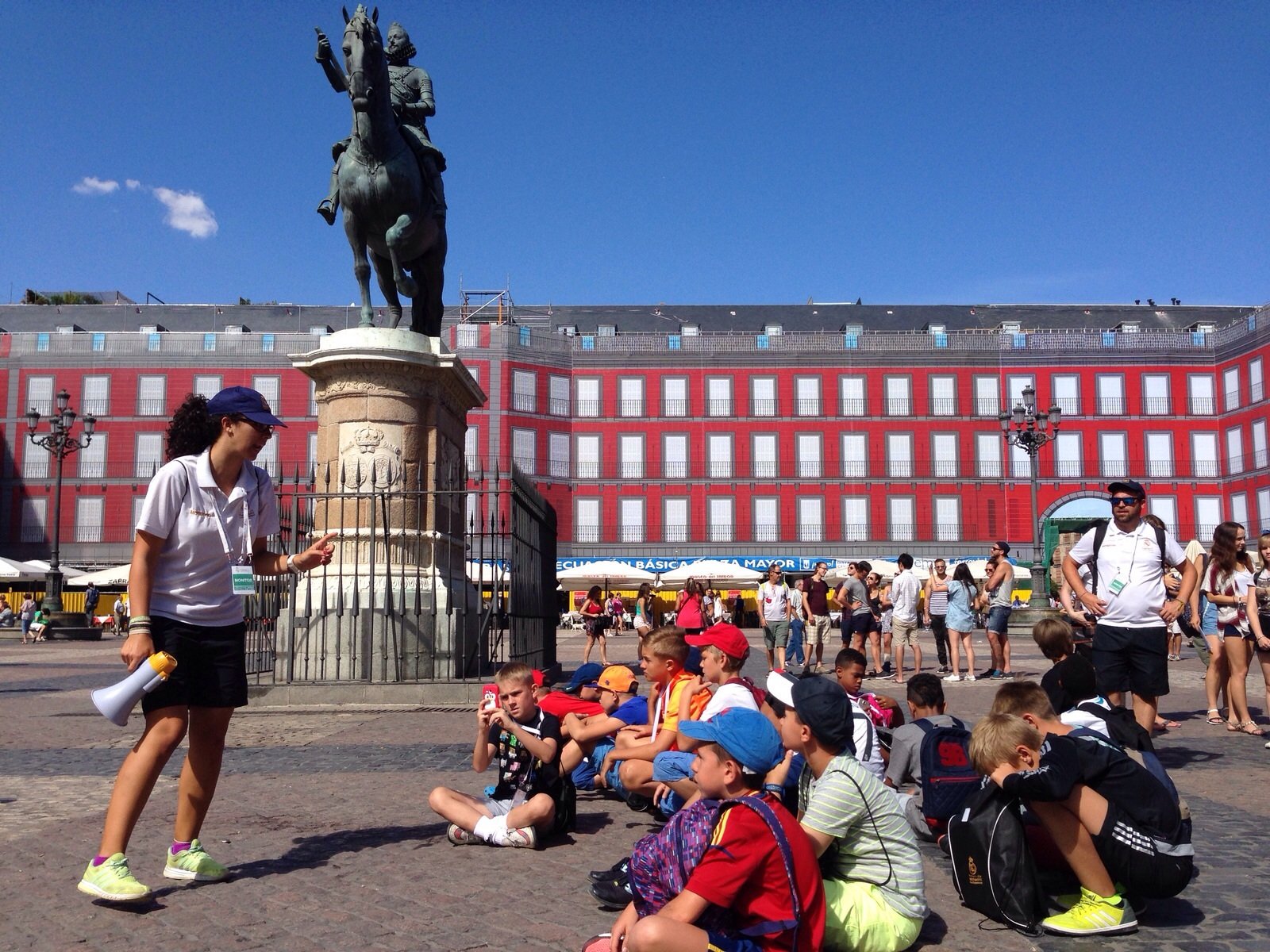 Choosing a summer camp for your child can be quite difficult. You want to make sure they're safe, that they enjoy themselves, and that they learn something during their time away from home. To guarantee a camp meets all your objectives, there are many research areas to cover. This article discusses these basic research areasRead More »How to choose a summer camp | Step-by-step guide | Ertheo Education & Sport As part of our never-ending quest to inspire the next generation of young football players and coaches, we often seek out the wisdom of those already making a difference to the lives of players at all ages and levels within the game. Previously we have spoken to the likes of former Barcelona player and currentRead More »Coaching Future Generations-Interviewing coach Pedro López 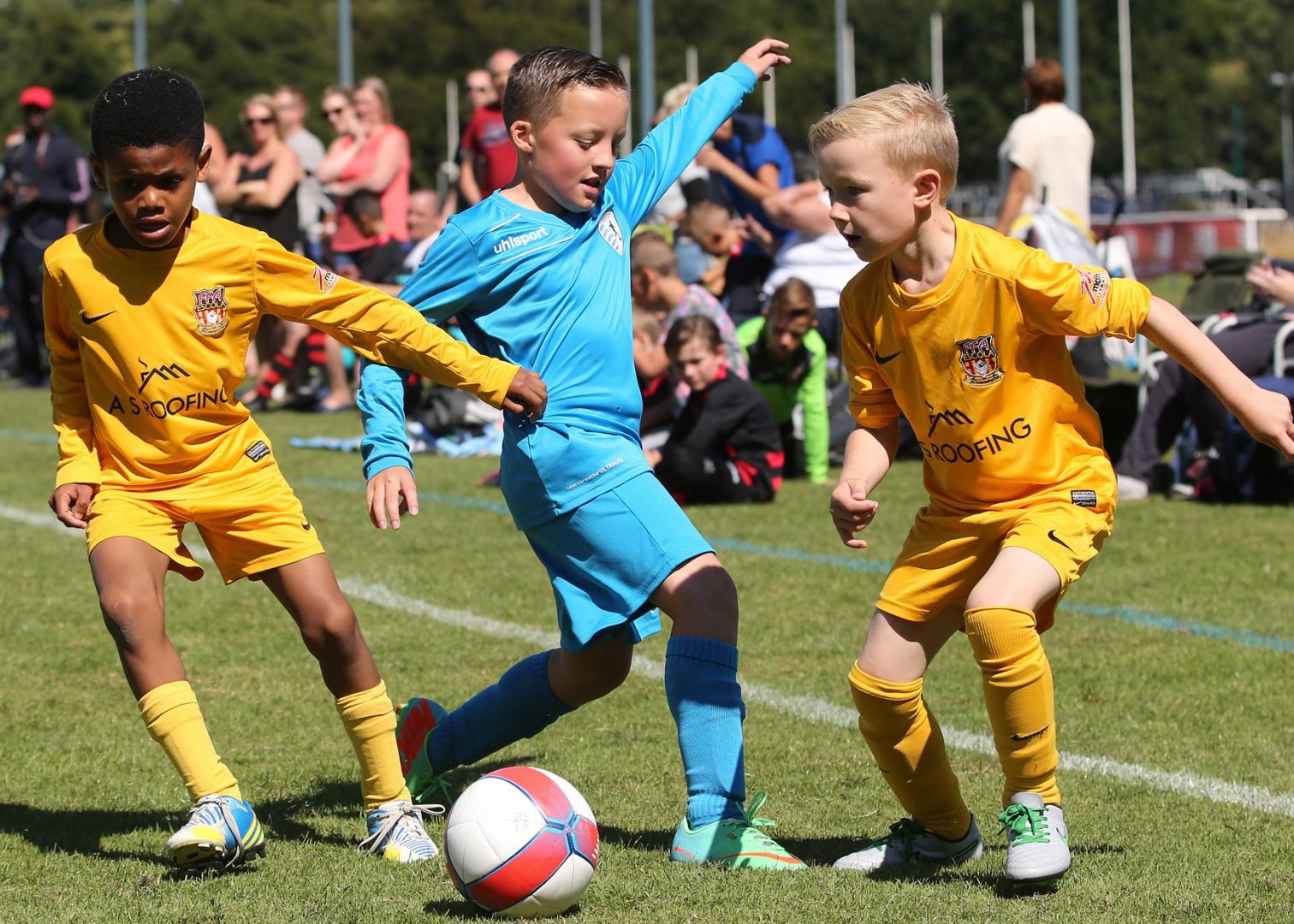 To reach their maximum potential, footballers spend many hours training to improve their technique (dribbling, passing, shooting, game strategy, field visualization, etc). They might even attend a football training camp or program in the off-season to practice these tecniques. However, individual players cannot reach their maximum potential without the support of a great cohesive team,Read More »Football Training Camps for Teams (Barcelona)-Info & Prices 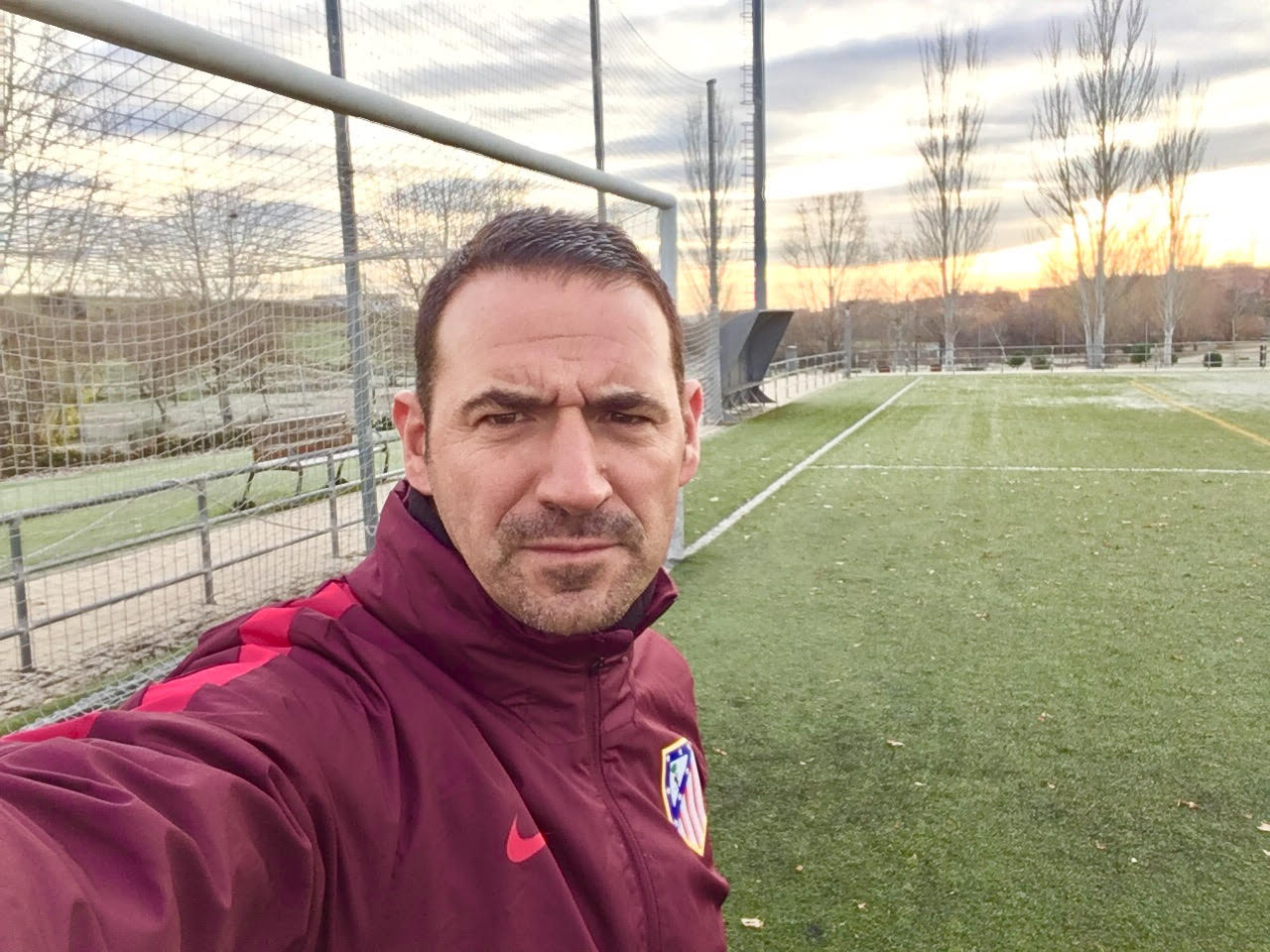 Alberto Ruiz is the coach of the Atlético de Madrid (cadets) and has extensive experience as a soccer coach, mainly in Spain, although he has also worked three years in Puerto Rico. After working for the Guadalajara CD, he was hired by the Atleti, his beloved club, where he began his passion for soccer and has been coaching for a year and a half. In this interview he speaks about his experience working with youngsters, the values he tries to bestow upon them and about soccer athletes he considers an example to follow. Hello Alberto, you have dedicated most of… Read More »Interview with Alberto Ruiz, coach of the Atlético de Madrid Cadets 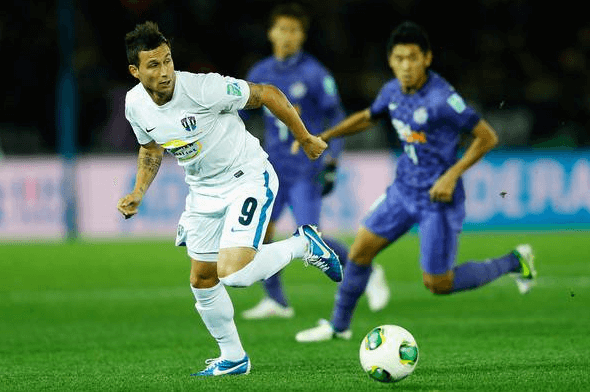 In our previous interviews, we have talked about many aspects of sports training with psychologists and coaches. Each role within the game brings a different perspective on training and coaching, and it is the combination of these viewpoints that has helped to create the modern coaching methods employed today. For our latest interview, we wantedRead More »Top Ex-Pro Tips to Inspire the Players and Coaches of Tomorrow

11 Famous Football Stadiums: Which is the biggest? The most modern? The most impressive? The strangest?

Football is the world’s most beloved sport. As such, football boasts the most passionate fans and the most impressive sports arenas in the world. To support the sport’s crazed fans and growing crowd, every team's football stadium is getting bigger and better. Each year, renovated football stadiums include more seats, better technology, and more modernRead More »11 Famous Football Stadiums: Which is the biggest? The most modern? The most impressive? The strangest? Price guide - why is there so much difference between the price of the different camps?

Guide for parents - How to choose a summer camp

Ask Ertheo Would you rather send us an email?
You can send us an email to: [email protected]
Please provide your full name, phone number and child´s age, as well as the type of program you´re looking for.
We´ll be glad to assist you.

Receive offers to your email